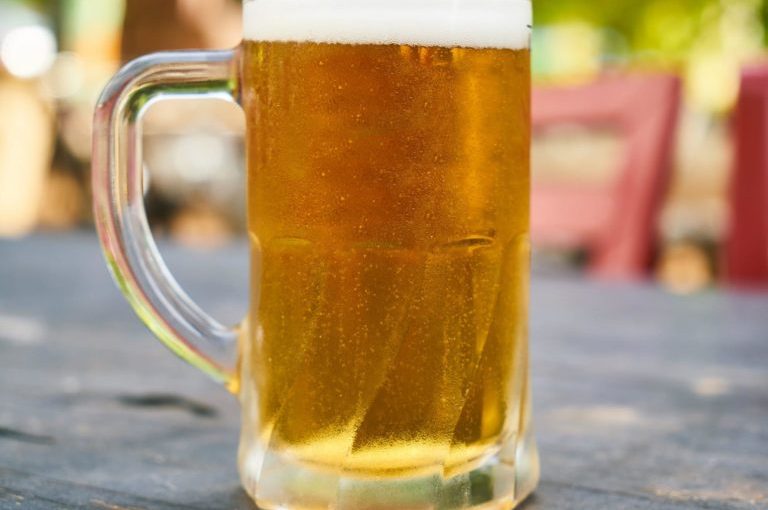 I was seated by a window in a local bar, writing what could be called, if definitions were stretched, an academic essay and drinking a rather tall glass of ale. It bears a distinct and vivid honey colour and from the bottom rise, at regular intervals of time, minuscule bubbles which fly upwards like raindrops through a golden sunrise.
Still seated by the selfsame window am I, no longer actively writing said essay – which should be clear as this is an entirely different piece of writing – for a break was needed from the musings of my mind on the question ‘What is Happiness?’

Some drinks seem to have been designed (or are simply regularly abused by a majority) to be drunk quickly, to exist merely for the kick of alcohol. An example of such is a rather vile-tasting, suspiciously-coloured whiskey I sampled earlier in the month. There was no good way to drink it except to slam it back and swallow. Its existence itself, while it must be said to be good, was unnatural in the state of ‘drink’. The nature of the liquid would have been better fulfilled as a rust remover.

This ale however would fail if turned to any use but the betterment of man as drink, a thing to be appreciated while it is within and without; to be contemplated and consumed by mind and body. It is perfected by man, and man by it; it becomes part of a being made to the Divine image, and the man receives an aid for leisure and clarity of mind – unless an excess is consumed. It seems that a virtuous man is needed to produce a good and beautiful drink, and virtue for the good and beautiful drink to not be abused by and destructive to the same.

Back to the essay I return soon; this may be expanded and revised someday when I decide to explain and expound more on the thoughts, as this is quite incomplete. Some of my reflections on the essay have passed into this brief work – Happiness lies somehow in Virtue, and Virtue is a communal thing. A mean between two extremes for one’s own good and the good of things related to him. Drinking because within reason it is good, a good received, and good for the things made for man to be used by him.
Such was the Divine decree to Adam.

Knight of the White Rose

The White Rose represents Courage, Purity and Spiritual Love. View all posts by Knight of the White Rose