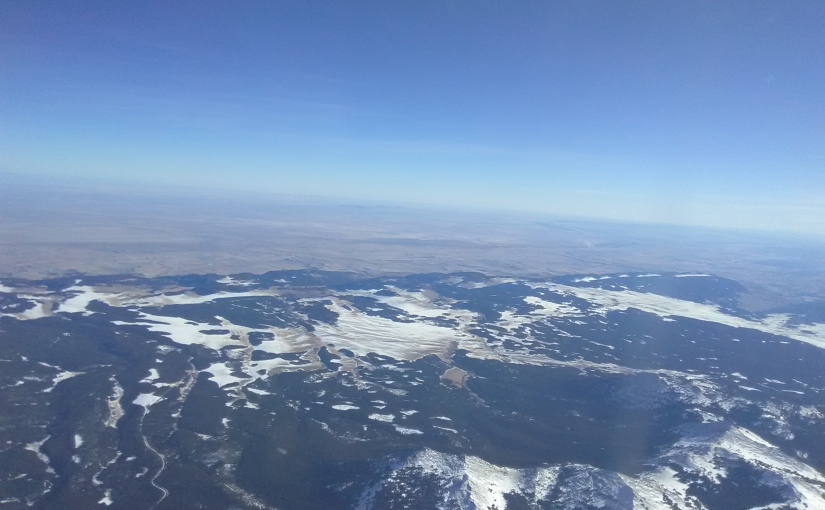 278 days. 76.2% of the year.
It’s been that long since I sat in the Denver airport, waiting for my flight which would leave 7 hours later, writing the first of these three posts.
I like counting time – always have – and was doing so before I even left that day. Have been counting ever since, despite not knowing when I would return. Maybe I think of Time too much. Impatience thrives on Time, as do other things.

It’s been a long time. I think the top of the mountain is visible now. What the beginning looked like is forgotten in part, and there are more climbs to make after this – that’s not to be discouraging though. We are in eternity already, called to travel ever onward and upward, further up and in until we hit that Furthest Light.

Knight of the White Rose

The White Rose represents Courage, Purity and Spiritual Love. View all posts by Knight of the White Rose